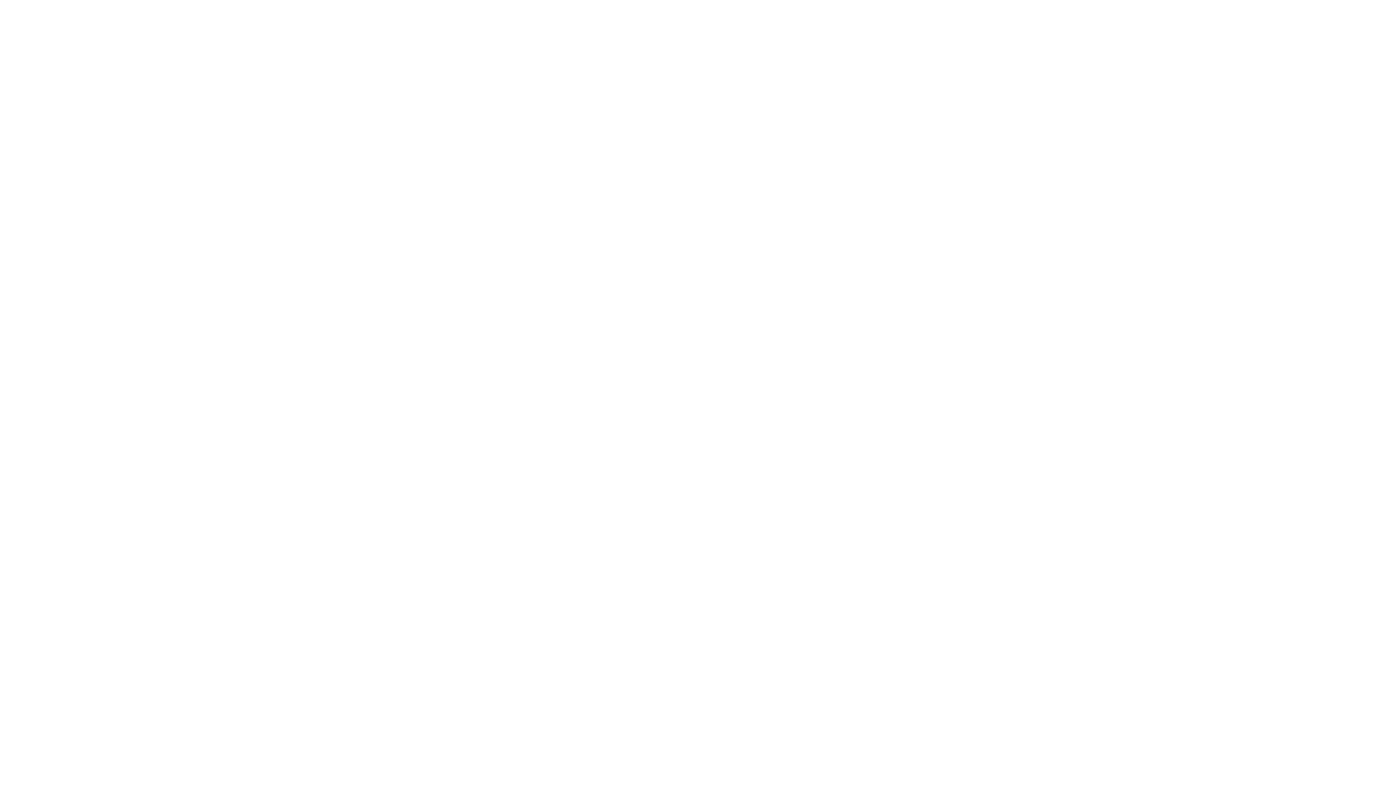 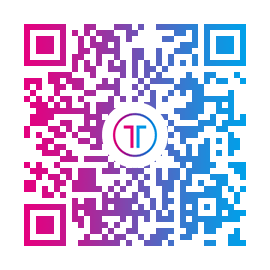 IEO was a great success

Funding status of the project and TimeCoin so far

Despite the success of IEO, we have not conducted any private or public sales of TimeCoin and has only sold small amounts of TimeCoin at the IEO.
Until now, TimeCoinProtocol project has been financed by the equity funding with approximately $4 million USD. As a result, the value of TimeCoin remains high.

We are now raising funds for enhancement development

The project's dApp, eSportStars, was released in October and is expected to grow more rapidly than we had anticipated, necessitating additional development for eSportStars. We also decided to implement DeFi and NFT functionalities in TimeCoinProtocol, and to defray the associated development and marketing costs, we decided to run two special off-market sales of TimeCoin.
Implementing the DeFi feature in eSportStars and TimeTicket, which will be our dApps, will allow fans to support creators (esports players, streamers, VTubers, etc.) so that both creators and fans can receive additional tokens. Game items, art, and anime characters created by creators will be traded using the NFT mechanism.

Follow our official channels for the latest news of the sales.